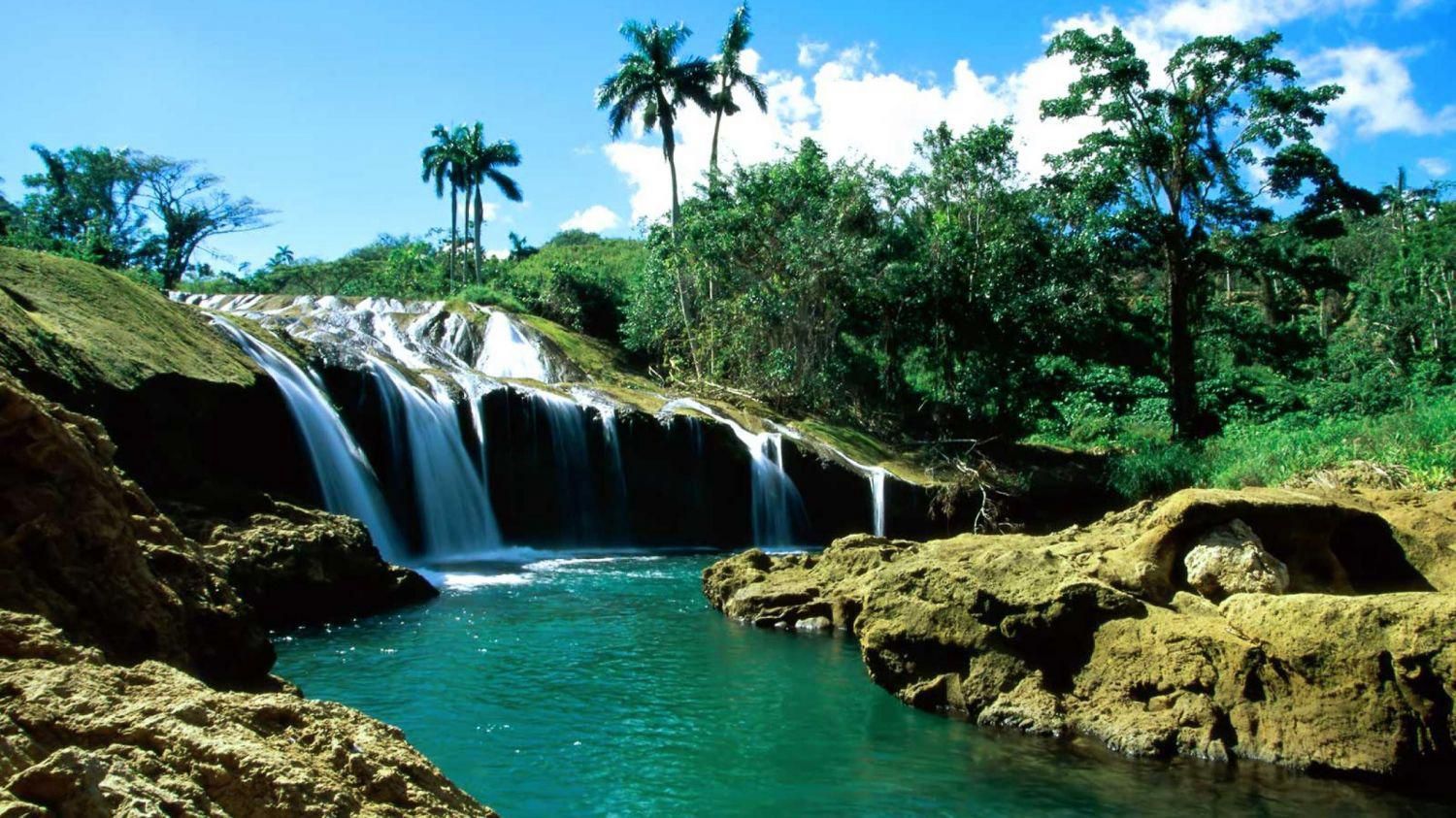 The Dominican Republic every aspect of its tropical paradise. Who have visited here, will certainly come back. Because of the beauty of the Pearl of the Caribbean. In addition to the crystal clear sea, here you can find the most productive valleys, the Caribbean’s largest lakes, szteppe and highest mountain, here we see most of the National Park and the Caribbean’s longest coastline, surrounded by Palm trees. Relax, romantic, adventurous tourist can find something for everyone.

Located on the island of Hispaniola in the earthly paradise was discovered by Christopher Columbus in 1492, it is the Caribbean’s second largest and most populous state. A pleasant surprise, that the planned holiday much cheaper here than in the rest of the Caribbean island. The island’s main town to the capital, Santo Domingo, which was founded in 1496. Real coffee is considered to be the city fortification of the old town centre was built in colonial style, the extensive botanical gardens, or Los Tres Ojes, which is a 15 m-high cave. In any case, concern Christopher Columbus’s House, the Resin Museum, or the White House in miniature, but an exact replica. The country is the ideal place to spend a wonderful and unforgettable holidays.

This is the best of the best, most productive Land, the most beautiful, most balanced landscape, land that human eyes have ever seen, “said Christopher Columbus discovered it.